When I gave up my own pub, I offered my services as a relief manager, standing in for absentee landlords and one such mission was to keep the ale flowing at a venerable hostelry known as The Revenant, a centuries-old building of which I was told little before being handed the keys, except that under no circumstances should I enter the vault beyond the cellar.

On my first evening, I unlocked the door and took up my position behind the bar awaiting a thirsty hoard then after a minute or so the door creaked open and the locals began filing in; some sat at tables, some on stools, others just stood motionless all in total silence, all staring in my direction.

One by one they walked to the bar, pointed to a drink, paid their dues then walked away again, emotionless, silent, something they repeated several times until I rang the closing bell and they filed out again without having uttered a word.

I was freaked out I have to say, and I decided then and there that I’d be walking away at sunrise but being one whose curiosity is peeked when advised against doing something, I simply had to take a look at what lay behind the door in the cellar.

Using the light on my phone I walked through the door, and found myself in an arched stone vault, then suddenly my light went out plunging me into darkness, only to come on again to reveal a silent hoard of Locals each of whom stared straight into my eyes.

The light flickered several times and they mysteriously disappeared leaving me frightened, alone and desperate to leave, but when I tried opening the door it was jammed so there was nothing else for it but to run through the mouth of a tunnel which faced me in the hope I’d find a way out, I ran and I ran and then….. 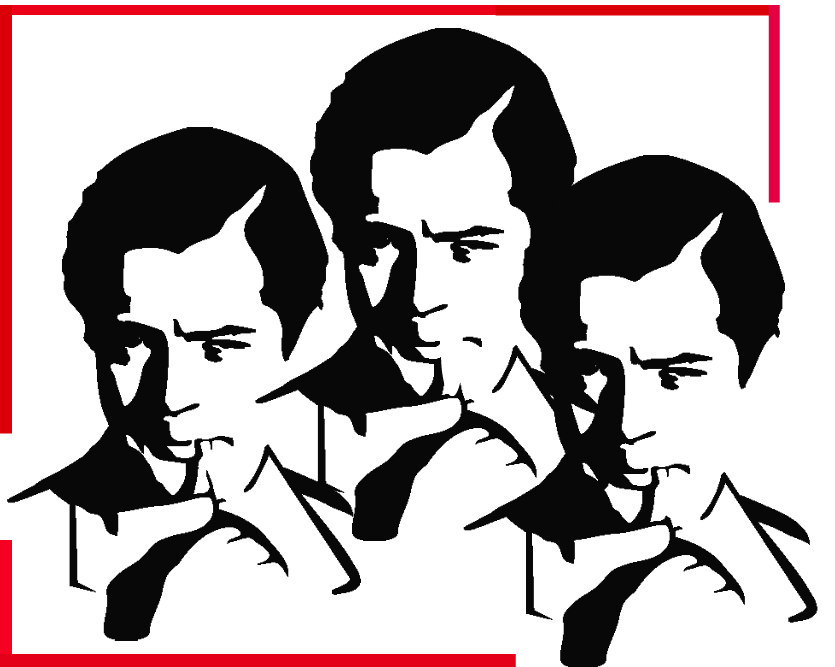 PART TWO CAN BE FOUND HERE

Many years ago I was the manager of a wine store in Royal Tunbridge Wells. From the street, you walked down some steps into a vault where the walls were fitted with shelves laden with bottles. At the far end was my counter and behind me, a tunnel which I was told went on for several miles. I never ventured very far for fear of what I might find!

I didn’t photograph the shop, but I found a sketch of how the entrance looked centuries ago. I did, however, take a picture of the tunnel entrance!

Thanks to Carrie for hosting

42 thoughts on “The first part”