…for Sadjes What Do You See? prompt‘#

‘My life’s a quagmire’, he said. Actually, he is a bit of a stick in the mud!

Nothing seems to go right for him. I remember the school play when he had a minor role. I wished him well with the traditional phrase ‘break a leg’, and he tripped off the stage and, well, broke a leg!

It was things like that that caused him to be cautious, but the last time he threw caution to the wind it blew back and hit him in the face.

He said liked to blend in rather than stand out, so I asked him why he wore stripes. He said he didn’t want to be spotted.

He bought a microwave meal. It said remove packaging and film. It was the worst video I’ve ever seen!

The other day he told me he’d seen the light at the end of the tunnel. I thought he meant he saw an underground train coming towards the station platform, but no, he really thinks his life is beginning to blossom. Just a shame pollen makes him sneeze!

The last time I saw him he was going for a walk in the woods. It’s just a shame that bad things come in trees! 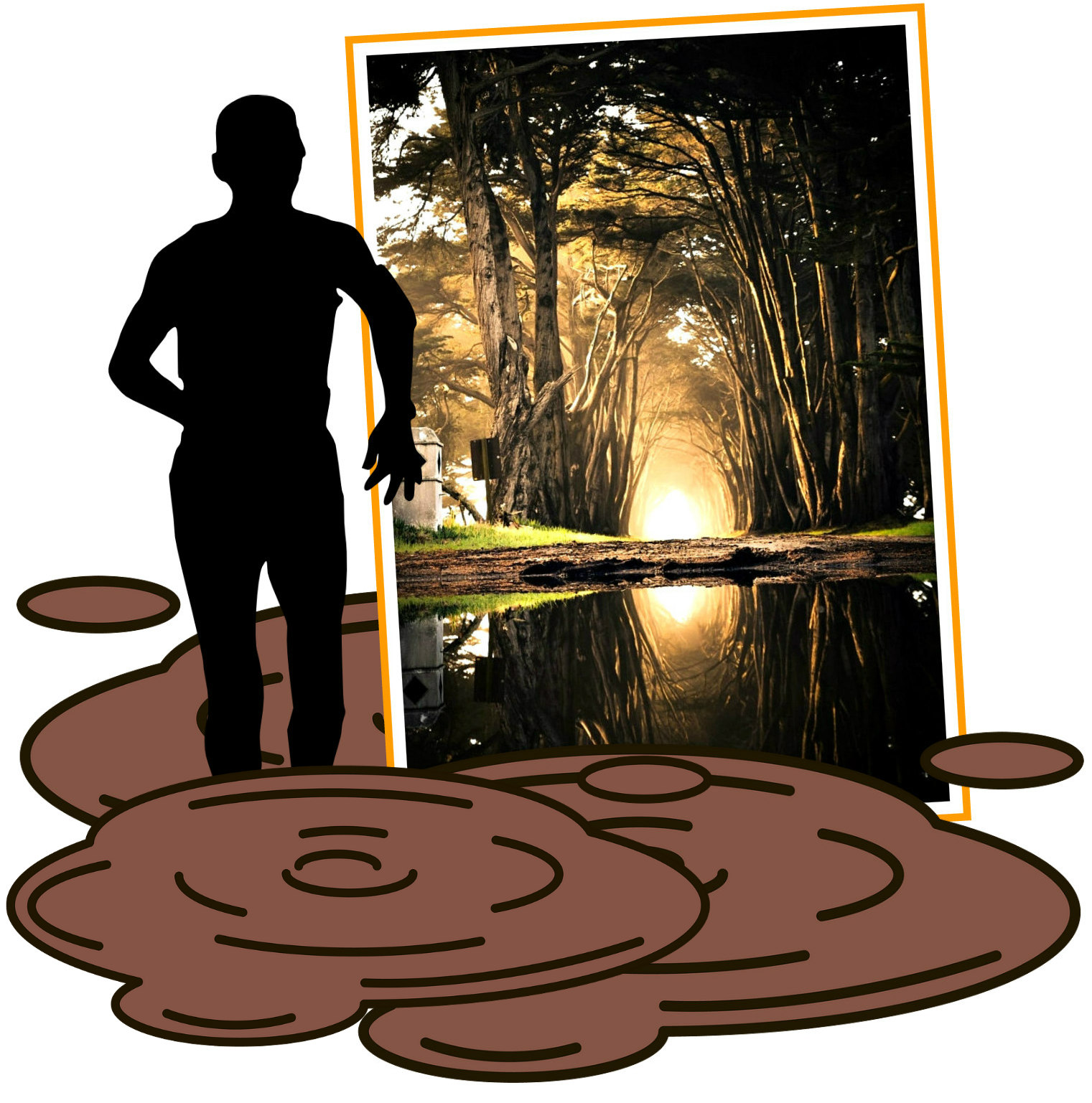 27 thoughts on “A little bit of nonsense…”