Opening a French-themed bistro called Unbaguettable on a major motorway was a bad idea, people wanted fast food, not snails!

Things went badly, he should have seen the writing on the wall.  But no, Peter, or Pierre as he likes to be known, was certain that in time it would be a success.

The French accent he adopted gave people the crêpes and the menu was unreadable so it was only a matter of time before il a fermé!

Best of luck with that Pedro!

Thanks to Rochelle for hosting and to Carole Erdman-Grant for the picture. 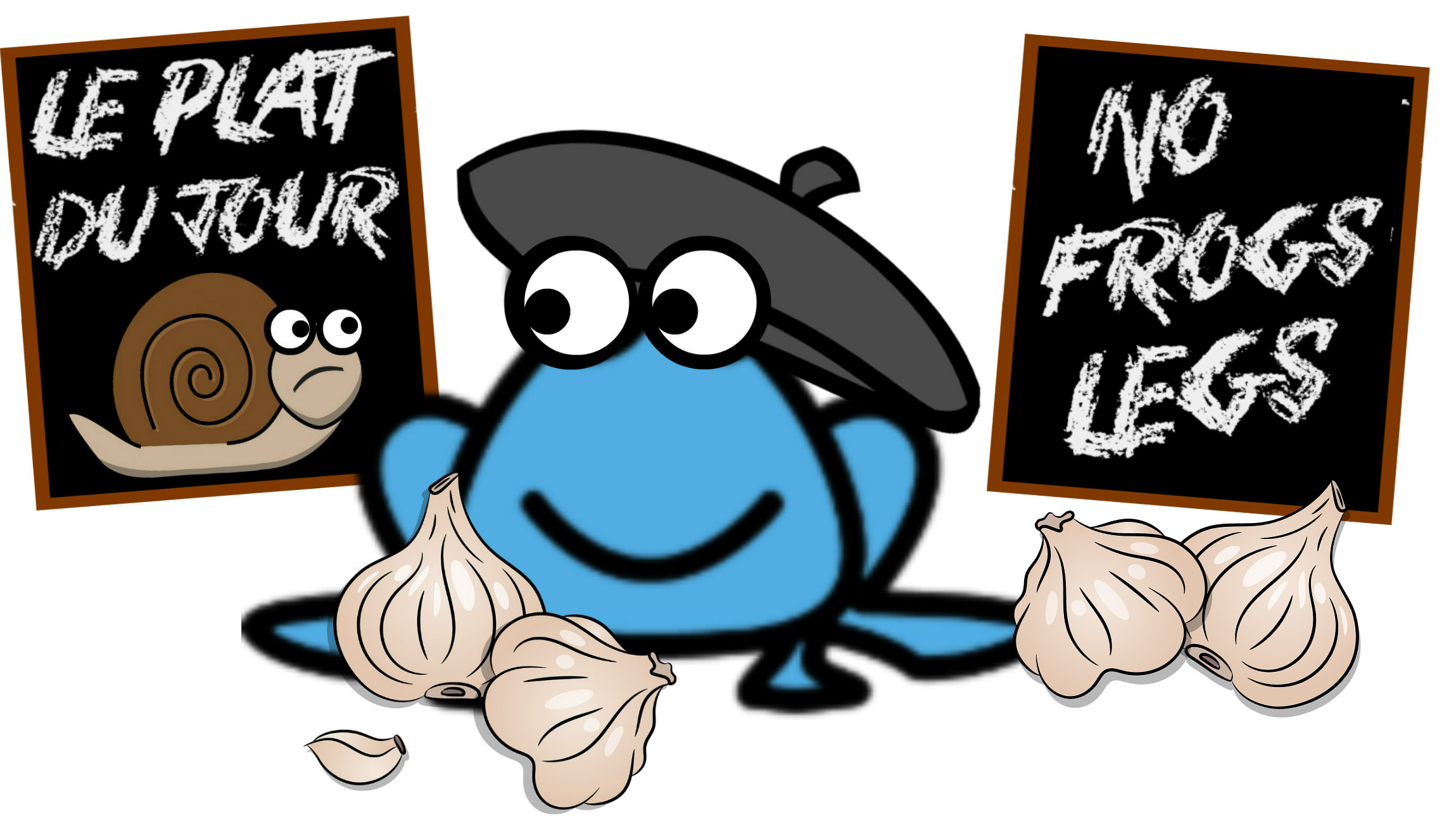 I’m heading up North on Thursday to attend a concert by the André  Rieu Orchestra and won’t be back until late Friday, so I may not have a chance to visit your blog until the weekend, but don’t think I’ve forgotten you!