Billy’s ambition was to be a famous ventriloquist and perform on the stage of a West End theatre. He made it to the West End, but only to the pavement outside a theatre where he stood with one hand up a monkey puppet’s bottom, the other shielding his mouth. He called the monkey Sammy. Sammy called him Gilly.

He did get a career-break though. He was invited to perform on local radio. Being on the radio should have been easy for a ventriloquist, but it wasn’t a great success as the presenter had to keep reminding Billy he should be speaking up close to the microphone, not Sammy. Silly Gilly.

Recently he was cautioned for inappropriate behaviour after pinching a girl’s bum. He blamed it on the monkey of course, but he didn’t get away with it and was banned from performing there in future. He chucked Sammy away. I’ve no idea what Billy’s doing now. 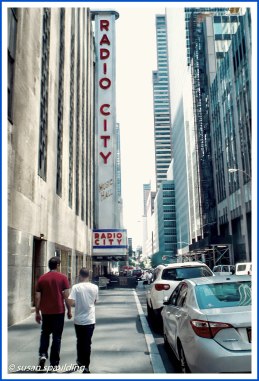 Thank you, Susan Spaulding, for hosting Sunday Photo Fiction and for providing this week’s picture.