In he comes, through the door, I hear his steps, first floor, nearly here, second floor, knock knock, knock the door.

Here’s the money, where’s the girl, you said she’d be here… what the hell……!

Time to go, need to run, leave him here, ditch the gun. 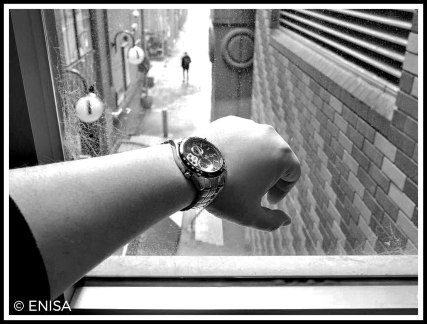