for Six Sentence Stories where the given word is Train.

‘Stop that train’ yelled the police as they rushed onto the platform, but too late as it was already on its way.

As it headed into the countryside, their target unzipped his bag and smiled as he checked its contents.

As the train reached its destination he stood and headed for the doors.

‘Excuse me, you’ve left your bag’  somebody called, but he just kept walking.

Police were all over the station, watching as passengers poured from the carriages but he was nowhere to be seen.

A glamorous young lady winked at a handsome cop as she headed for the exit. 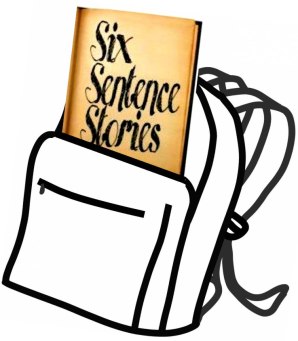 Thanks to GirlieOnTheEdge for hosting.