for #FOWD with Fandango where the given word is Smitten. I have chosen to use the Olde English version: to strike sharply or heavily with something held in the hand. 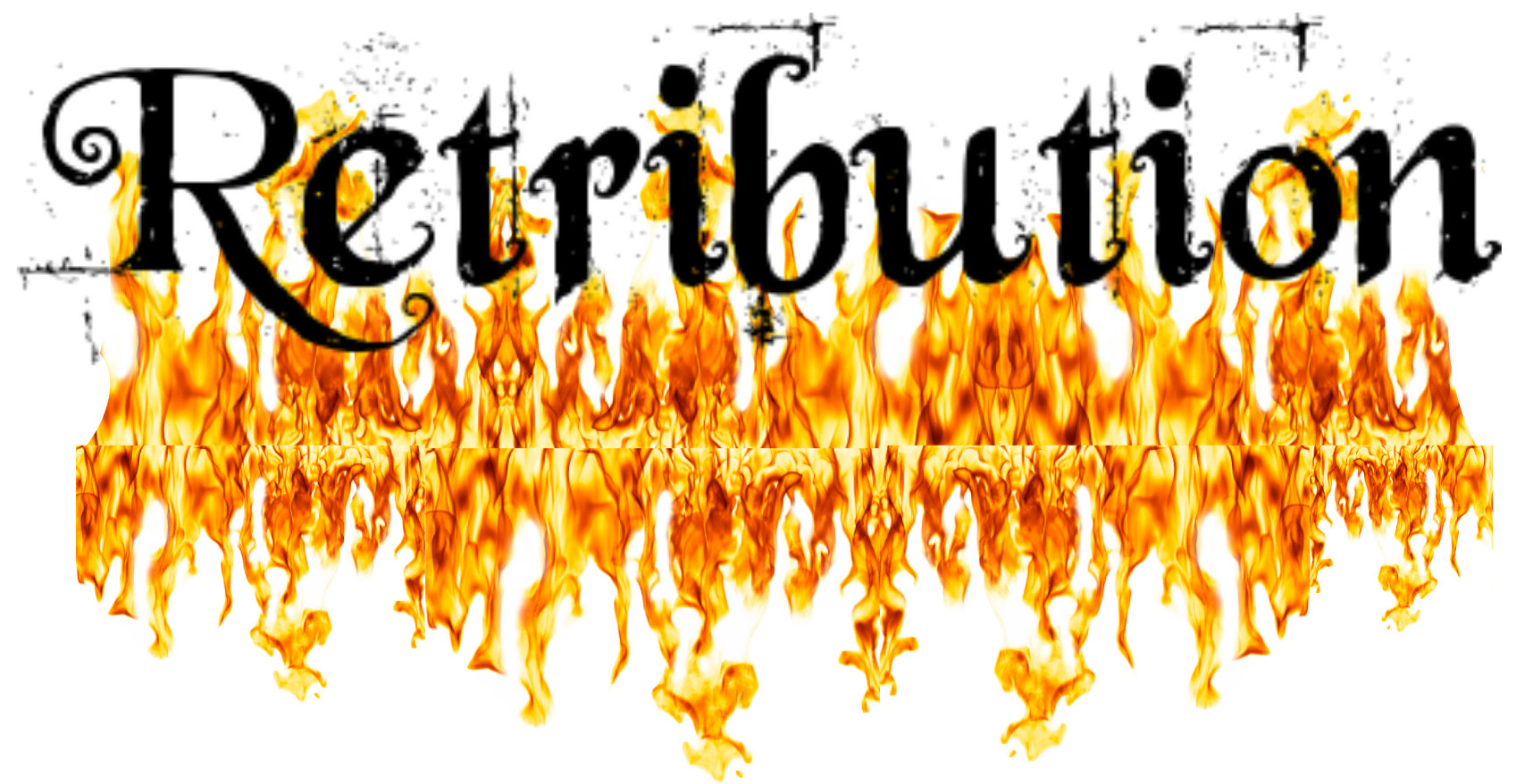 We are not fooled by your guise, sir. ‘Tis you, as certain as can be. Try as you might sir, we have your number. For ‘twas you who set the fire this Spring past.

Poor Ned still bears the scars of that dreadful day. Though smitten by your jagged rock then gagged and bound, he writhed free. Champion though he be, he had not the means to quench the terpsichorean flames that cruelly robbed him of his dwelling place, his wife, his beloved family.

You imagined we would not discern you, sir, did you not? How wrong could you have been. For you, deplorable sir, the die was cast that fateful day. And now, the nethermost depths of your repugnant mind are reached. ‘Tis us who will strike the final blow; ’tis us.