for Sadje’s What Do You See? prompt. 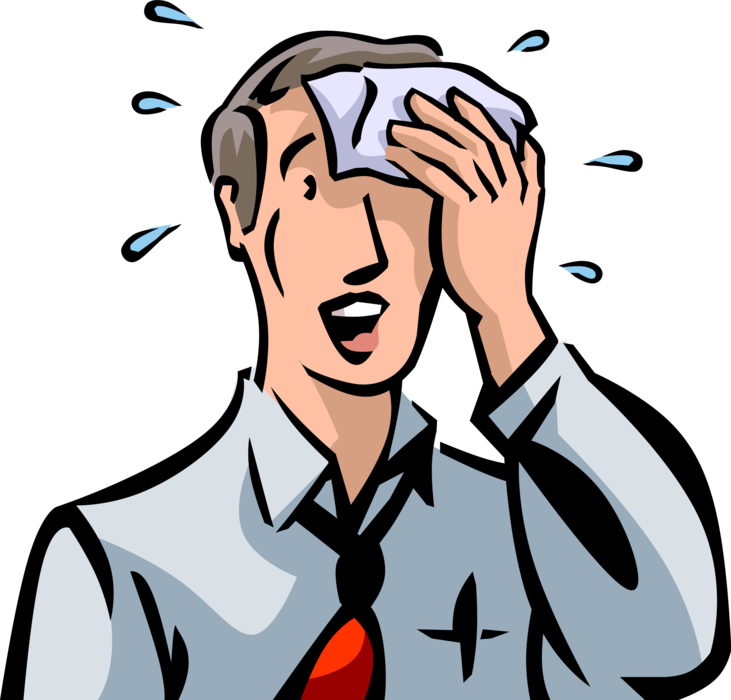 The taxi came to a halt beside the apartment block. He paid the driver then carried his heavy load from the cab, heaved it through the doorway and started climbing the stairs.

Just ten more steps to go, nine, eight, seven, six … then he tripped but somehow managed to avoid falling back down into the stairwell with his cherished cargo. He felt his arms giving way, but he would not give up, not now, he was so close. He paused, took a deep breath and continued, five, four …

Reaching the top, he knelt resting the priceless load on his knee as he fumbled for his keys then juggled them with his free hand until he found the one which would let him into the flat. He turned it in the lock and with a twist of the knob the door flew open slamming against the wall.

With all his strength he rose to his feet. A triumphant smile illuminated his sweat-drenched face as he carried his precious bundle over the threshold, lowered it to the floor and sat down alongside, exhausted but elated.

“Thank you so much,” he said, “for becoming my wife today, but that’s the last time I carry you anywhere!” 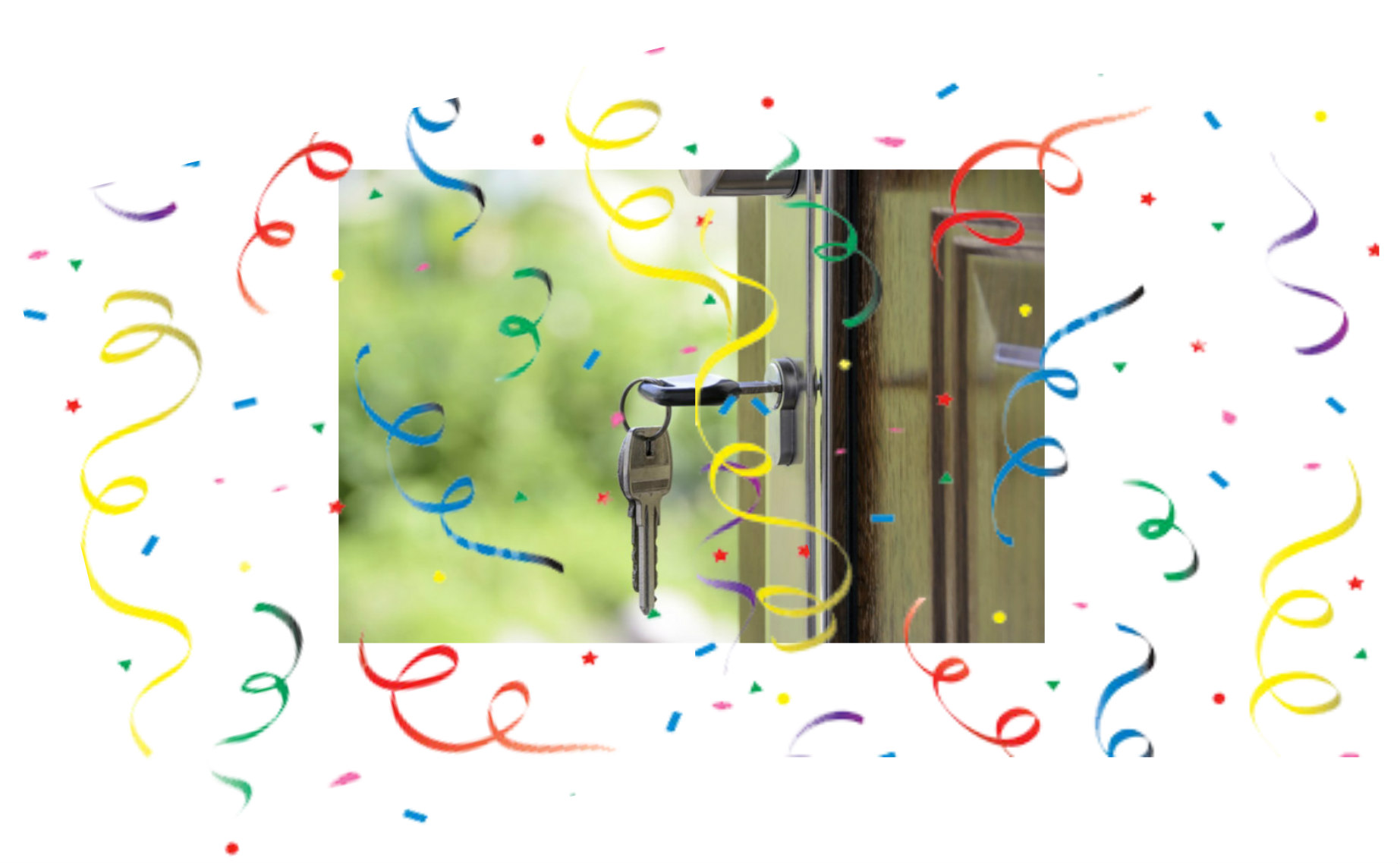 *Ancients believed that evil spirits, in a last-ditch effort to curse the newly wedded couple, hovered at the threshold of their new home, so the bride had to be lifted to ensure that the spirits couldn’t enter her body through the soles of her feet. These days, it’s just done for fun – well, for most it is!